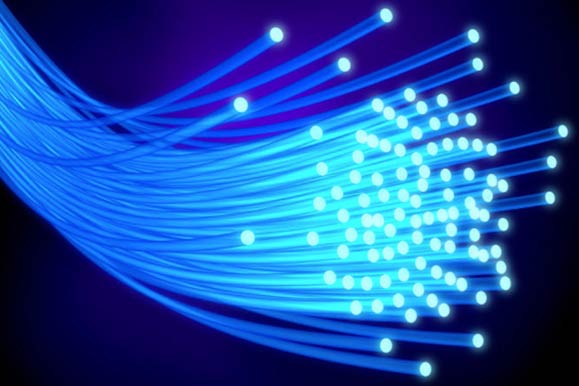 The beautiful old Cable Station building on Valentia Island has found a new lease of life and is returning to its former use – a hub of global communication.  The launch of Kerrys’ flagship BCP or Broadband Communications Point took place on October 16th 2020 at the former Cable Station building on Valentia Island.  Due to Covid 19 public health restrictions the launch was open to the public via webinar which brought it home how advances in communication technology has supported society and our economy function beyond expectation whilst coping with the pandemic.

Valentia was the site from which the laying of the worlds first working transatlantic cable began.  Since the first cable was laid in 1866, the Skellig Coast was the landing site of global communications for much of Europe with Cable Stations located on Valentia, Waterville and Ballinskelligs.  When the use of the telegraph went into decline towards the 1960’s the Cable Stations  all began to close.  The Skellig Coast cable stations that were at one time a hive of international communication went silent.

With that decline and with the closure of the stations, the Skellig Coast became isolated and remote once again.  The region has suffered a significant loss of population due to emigration and lack of opportunities, while farming and tourism sustain those who remain.  But the Skellig Coast is a hardy place and as the Irish saying goes ‘Is fada an bóthar gan casadh’ – it’s a long road without a turn.  Broadband technology has the power to connect the Skellig Coast to the world again, this time for the benefit of its community.

Three schools in county Kerry have been installed with the high speed broadband connectors and on the Skellig Coast, Coars NS is one of them.

With a global pandemic in full flight, the timing for their installation couldn’t be better especially for students attending lectures, labs and tutorials on-line and for people who have moved home for the time being and are working remotely.

In 1966 the Valentia Island Cable Station closed its doors where up to 200 people once worked.  The islands population has since gone into decline now with just over 600 inhabitants.  However with a very vibrant community that has an enthusiasm to embrace new technology and a heritage of pioneering, no doubt this tide will turn.  With the project to restore the cable station to its former glory well underway, plus the islands two new Broadband Connection Points and its bid for UNESCO world heritage status for the islands contribution to international communication, Valentia on the Skellig Coast is making its own luck. 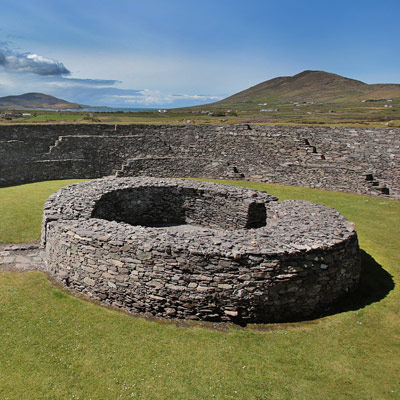 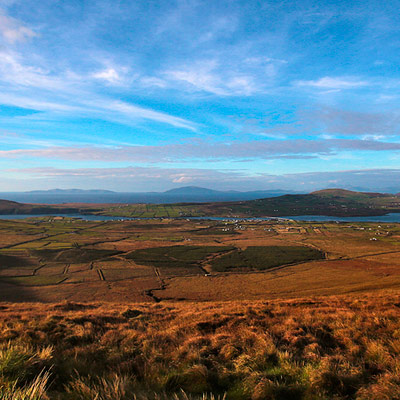 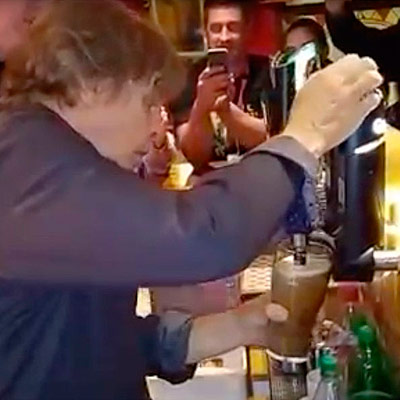 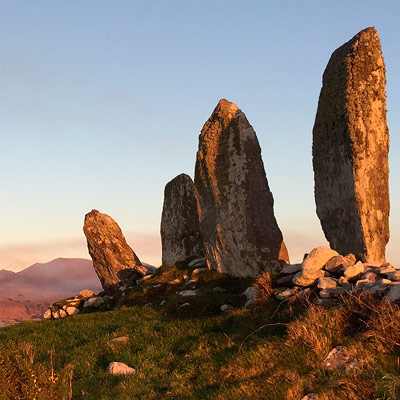